You are using an outdated browser. This site may not work as expected.Please click here to upgrade. 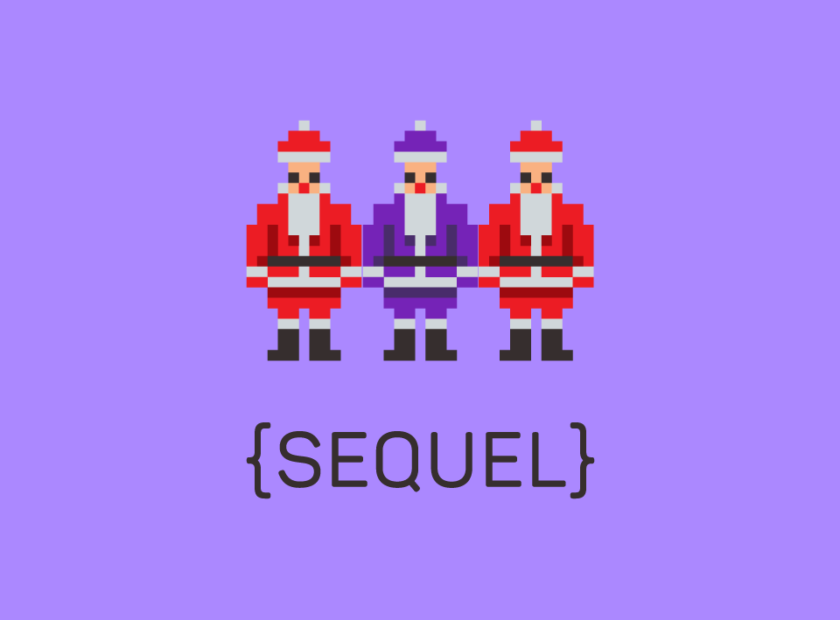 It has been a pretty exciting year for Sequel, from working on some huge projects, to re-homing our new, bigger team at an even bigger Sequel HQ.

So, where to begin?!

Let’s start with Harry and Pip. It was getting pretty lonely in the office before Harry and Pip came along, (no offence, Alexa), and now we’ve got one more friendly voice to answer the phone, and another set of hands to type out code.

If you’ve given us a call recently, you would’ve spoken to Pip, to take your briefs, answer your questions, or chase you if you’re on Sequel’s naughty list and haven’t sent over content we need! She’s also the voice behind the Sequel social channels, and loves getting involved with design elements and creative projects where she can.

Now you may not have spoken to Harry before, but you’ve probably had some of his coding or ideas implemented on your website or app. He’s only 19 years old, but has already amazed the team with his web skills.

But it wasn’t all joy after these two came along, unfortunately, the new team members meant we no longer had space for our football table. So we compromised, and moved to a bigger office! You’ll still find us in the Innovation Centre, in-fact, just a few steps across the corridor from our last.

And for the clients we’ve had from the beginning, the name Bullet Digital won’t sound unfamiliar! We have recently rebranded from Bullet Digital to Sequel Agency Ltd, with a fancy new website too. We feel the sleek new branding much better suits the services and products we deliver to our clients. With this, we’ve continued to secure and grow our relationships with our loyal clients, as well as picking up some rather large (and some rather tasty!) projects that we’ve also been working on this year, which we’ll be ready to showcase in 2020!

We wish all of our clients a very merry Christmas, and a lovely time off to re-coup with family and friends, and let us worry about your site in the meantime! But just so that you know:

The office will be closed from Christmas Eve until New Year’s Day, and we’ll be returning to our desks, probably a little rounder than before, on the 2nd of January ready to smash 2020!

In the meantime please send all emergency, last-minute and urgent issues or enquiries over to [email protected] and we’ll deploy the elves.